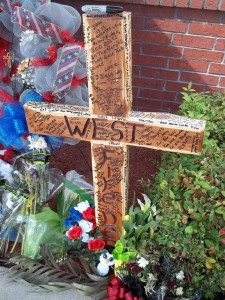 In 2013, a fertilizer plant explosion in West, Texas, killed 12 firefighters and destroyed a large portion of the small town.

Steve Calvert worked alongside the Federation of Fire Chaplains with surviving families and first responders, during the tragedy and for months after.

In the aftermath of this devastating event, it became evident to Steve that emergency responders (fire-rescue, police, EMT, etc.) needed mental, spiritual, and emotional tools to equip them not only for such 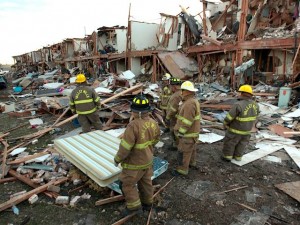 catastrophic events, but also for a lifelong career of exposure to trauma and stress.

Encouraged by Coppell Fire Chief Kevin Richardson, Steve developed a training program on mental resiliency for firefighters and emergency responders and presented it at the 2014 and 2015 international FDIC 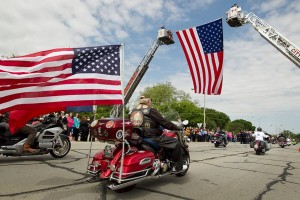 conferences in Indianapolis, IN. The program, called In for the Long Haul, is now gaining national attention.

At the conference, he entered into a national conversation about the need for a new kind of chaplaincy–a trained, certified and paid position that offers both the 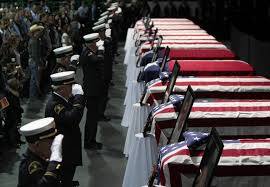 traditional role of spiritual and emotional support along with effective, preventative tools for addressing the growing number of suicides and other ill effects.

In June 2015, Steve and his wife Gina launched Champion Responders as a 501(c)3 nonprofit organization, dedicated to these objectives: