The Clock is Ticking on This Incredible Offer! 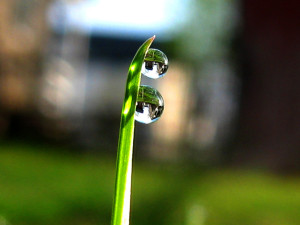 Imagine doubling your impact with no extra effort…

Here’s the Offer: A long-time friend has seeded our campaign efforts with a generous $10,000 matching offer!

Champion Responders has been primarily self-funded for a year. Steve works tirelessly to build relationships, minister to those in the fire service and victims of trauma, while also establishing Champion Responders operations, writing, training, promoting his training, and fundraising. In May, Steve:

All of these activities were offered for free! We’re amazed at these opportunities, and grateful to those who are already supporting this ministry. However, this level of service cannot be sustained without community support. And that’s why we’re excited to make our value-minded supporters aware of this great opportunity.

1. In case you’re not good at math, a matching offer means that every dollar donated becomes two!

2. Donations to Champion Responders are tax-deductible. (Our donate page will show you how)

3. Donations to Champion Responders can be made online in minutes. (Again, our donate page will walk you through the process)

4. Monthly donations can be set up in any amount, and the campaign period is long enough that TWO donations would be doubled.

The Clock is Ticking!

We’ve received about $2800 in donations thus far, including funds from several who have committed to ongoing monthly support.